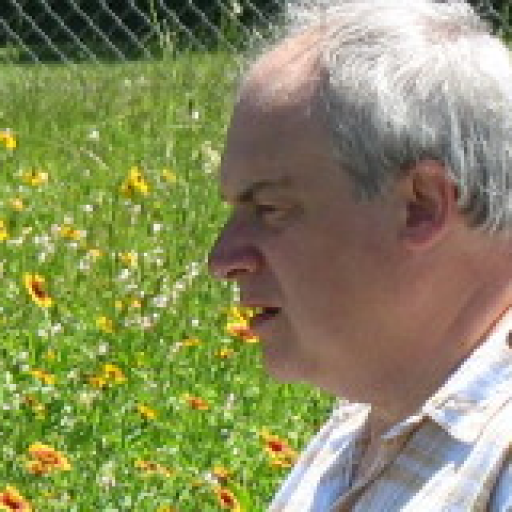 I hope the quality of conversation that has emerged on this site, of which I am very proud, can be transferred and scaled up on Planet3.0. We have in mind a number of experiments to facilitate intelligent and informed conversation, but they need a nucleus of participants. [more]

Those of us who have learned the ability of numbers, properly deployed, to explain and illuminate have always had difficulty understanding where the name “numbers” came from.

All you need to do is attend a typical talk by a concerned, active, engaged but not especially informed person on almost any subject of collective importance. [more]

I don’t understand what a global overall “borrowing from the future” could mean in any physical sense. Maybe you have something specific in mind?

I don’t know if I’m on record at all about this, but I always thought the Euro was a crummy lousy stupid idea for the Europeans.

My reasoning is that of Jane Jacobs, in Cities and the Wealth of Nations: “Jacobs makes a forceful argument that it is not the nation-state, rather it is the city which is the true player in this worldwide game.” as Wikipedia has it. [more]

He begins in the same place I do, and Rushkoff does, essentially, that there is no longer a market for labor.

To be sure he only makes passing reference to limits to growth. I think those greatly complicate the situation. [more]

Jeff Sachs recommends an informal international mostly academic collaboration to come up with actual options and get around the noise-making. He points out that expectations of leadership from the US government are unrealistic in the near future.

Long (over an hour). Intro lasts about four minutes.

JEFF SACHS from HUCE on Vimeo.

Go figure this out.

Let me know once you can make sense of it.

Update: In order not to disappoint people coming here from Eli’s only to find exactly the same clip, here’s some more on American denial as a humorous topic that I recently posted.

A Planet for the President, by Alistair Beaton, showed up in the remainder bin at BookPeople in Austin, and thus, inevitably, followed me home.

It’s a dark comedy by a British writer about a US President of the conservative stripe (the name of his party is never mentioned but is obvious) and his cabinet finally coming to terms with the unsustainability of the American lifestyle on a crowded world. [more]

An email from Climate Nexus:

I was wondering if you were aware of 350.org‘s upcoming Moving Planet day of action this Saturday, 9/24/11? We here at Climate Nexus (a new organization focusing on climate communications) are helping get the word out to as wide an audience as possible. [more]

From a promising young researcher at the University of Toronto. James emphasizes that he is speaking for himself here, independently of his supervisor and his department.

Over the past several months we have seen major cuts to Environment Canada that have left it without any real scientific or research power. [more]

Coalition Of The Willing from coalitionfilm on Vimeo.

It’s a stupid name; about grass roots environmentalism rather than about wars of invasion.

It starts off strong and then gets into some frantic handwaving and saccharine and not entirely well-grounded reassurance and encouragement.

I honestly don’t think the swarm they describe will be enough. [more]

John Nielsen-Gammon, our Texas State climatologist came up with this scary image that most of you have seen, and that everyone in Texas ought to take a good long look at. I was one of the first to reproduce it, but I’ve seen in lots of places since, and with good reason. [more]

The consistently remarkable “The Big Picture” photo site at boston.com has a series of pictures of the drought and fires in Texas.

While we’re caught in futile waiting for our first raindrop in over a month and perhaps our fourth rain event of the year here in Austin, the northeast continues to be drastically, roll-a-13-ishly wet.

Jeff Masters, as usual, has the scoop:

I think Ron was joking, but in fact some of the success in controlling the Bastrop fire was actually due to informal, volunteer contributions.

Firefighters are mopping up the remnants of a blaze that tore through Bastrop State Park this week. All but 100 acres of the park were blackened by wildfire, but crews managed to save many historic Depression-era buildings. [more]

Rick Perry, among his other interesting attributes, has managed to unbalance the state budget of Texas, you know, the state with the miracle economy, to the tune of $2.5e10/annum; yes that is twenty-five billion dollars. Consequently, the forest service and the volunteer fire departments were among the services substantially defunded as of September 1, and some professional firefighters just recently lost their jobs. [more]

An excellent piece on the Texas fire situation at Texas Climate News.

“In rapidly growing population areas like Austin, as more and more of the desirable land fills up, you get kind of a pushing in and a pressure to build in the zone that everybody knows you shouldn’t be building in,” says George Rogers, a senior research fellow at Texas A&M University’s Hazard Reduction and Recovery Center. [more]