What we say to deniers: 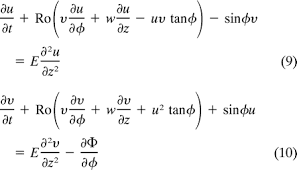 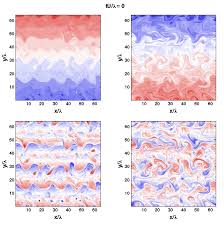 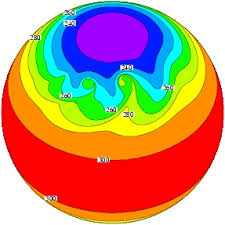 Update: Great examples of this phenomenon at work here and here.

Lucia is coming after me for this piece. I said in its defense:

The idiocracy thing was just a throwaway, (the “prattlings” thing being Vinny’s and not mine; North Americans usually don’t have the word “prattling” in our top-of-mind vocabularies) but my efforts at Curry’s were not, and it was exactly those that prompted my Dogs and Deniers piece.

As a direct result of that discussion, I was quite specifically thinking of hunter as prototypical of those who prolifically ignore what one says, and quite vigorously and even viciously go after what they prefer to imagine one has said instead.

There are plenty of reasons, some fair and some unfair, that we or our less informed allies come off looking like the woman in the cartoon. But the fact that people construct weak arguments because they still manage to hold on to a thread of trust is better than the alternative, presuming the trust is warranted. (The alternative being a committed distrust of a scientific community that mostly means well and mostly does well.)

So the question, as always, comes down to trust (or authority) for most people. The more quantitatively adept may go beyond trust, aware that scientific authority requires hard work to challenge. But we still find ourselves constantly called upon to defend caricatures of what we are saying, constantly thrown into political boxes, constantly subject to accusations of highly implausible motivations and B-movie conspiracies.

If you don’t know what I mean, go look at the thread at Curry’s, check out the thrust of what I said at various points, and the parry of the responses. Almost every attempt to focus on reality and reality-based evidence is replied to by arguments from politics tainted with hostility and anger.

Update: Another excellent example of the Puppy Position from comments at Kloor’s:

Reasons to be skeptical:

It’s a cost benefit analysis and you have to weigh both -or, more accurately, all – sides. Of course, world view (politics) affects percieved costs. Of course, percieved trust in the messenger affects the percieved benefit. Ever was it thus.

Our best course of action, for now, is to do, basically, nothing. Over time, uncertainties in climate sciences will resolve, energy technology will improve, wealth will accrue. Acting now would be premature and too risky.

Fifteen Sixteen “reasons” to be skeptical and not a particle of substance!