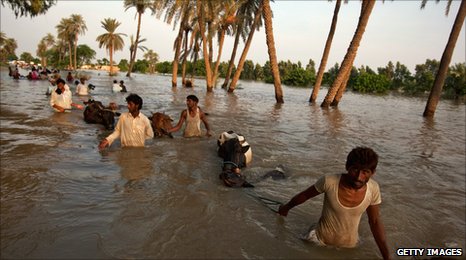 I am not sure how to take being definitely regarded as climate scientist by both Roger Pielke Jr (who is in and out of the Tobis-ooh-scary club) and Brad Johnson (an associate of Joe Romm), but not quite so definitively by anyone commonly regarded as a climate scientist. I suppose I should accept it as better than nothing. But Johnson’s topic is worth following up. And I really liked that he got an actual meteorologist to back me up:

Like Dr. Tobis, Carver [Meteorologist Rob Carver, the Research and Development Scientist for Weather Underground] believes that manmade global warming has fundamentally altered weather patterns to produce the killer Russian heat wave. “Without contributions from anthropogenic climate change,” Carver said in an email interview with the Wonk Room, “I don’t think this event would have reached such extremes or even happened at all”:

I agree with Michael Tobis’s take at Only In It For the Gold that something systematic has changed to alter the global circulation and you’ll need a coupled atmosphere/ocean global model to understand what’s going on. My hunch is that a warming Arctic combined with sea-surface-temperature teleconnections altered the global circulation such that a blocking ridge formed over western Russia leading to the unprecedented drought/heat wave conditions. Without contributions from anthropogenic climate change, I don’t think this event would have reached such extremes or even happened at all. (You may quote me on that.)

Cool. Thanks for taking the heat, making a stronger claim than I did, Rob! And thanks for the work on this, Brad!

Update: Tamino weighs in with a compelling graphic.

Suzanne, the plans you made put an end to you.